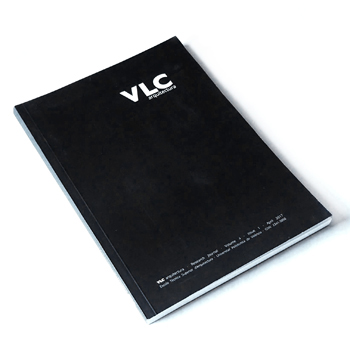 2017
“Underground urbanity: from the carrefour à étages multiples to the “inner street”

“As Manuel de Solà-Morales noted, urbanity relies on the variety and quality of relations between things, materials and human beings. Considered as such, how are we to achieve an underground urbanity? This paper seeks to address this question through a focussed reading of a number of European urban projects from the 20th century; all of which put special care into ensuring the quality of their subterranean passageways. We begin with the carrefour à giration, which was designed by Eugène Hénard in 1906, in order to identify four fundamental attributes of this kind of urbanity: legibility, spatiality, accessibility and activity. We then continue with a qualitative analysis of the 1933 Blå Bodarna passageway designed by Tage William-Olsson and Holger Blom in Slussen (Stockholm). Looking ahead some decades later, the sequence of passages under the Vienna Ring, built during the mayoralty of Franz J. Jonas, provides a good example of how fundamental the connectivity to the underground public transport system was to the success of these spaces. Finally, the article closes with a review of those underground places found in Santiago Calatrava’s Stadelhofen Station and the Stationsplein by Manuel de Solà-Morales: from the carrefour à étages multiples to the ‘inner street’”.

2017 article “Underground urbanity: from the carrefour à étages multiples to the inner street”