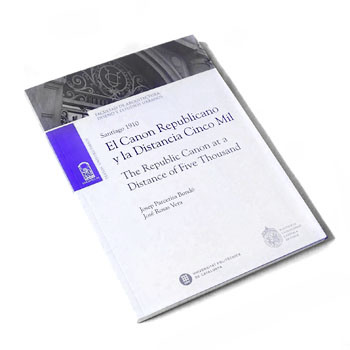 “This text is proposed to explain in the most wide-ranging and exhaustive way, the research work done in the city of Santiago. This work consists on establishing now, at the offset of the second decade of the 21st century, a map of the city as it stood in 1910. To these ends, the present essay covers the following aspects. First, it details the scientific context in which this initiative is situated, specifying the reasons for and information based on which the creation of such a map is justified. The main purpose and utility of this work is to best understand the city as it was 100 years ago, thanks to the new imagery created through this research project. The work will shine light on the city’s recent past, as well as serve to put into question the current urban culture, as the vast differences between then and now to strengthen several categories of analysis. Finally, epistemological issues in urbanism will be discussed with regard to the representation of cities, as the origin and backbone of the work.”