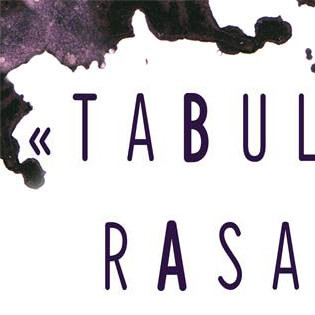 “Despite its rough, strange, taxative and machinist presence, the Slussen project inaugurated in 1935 hides in its interstices a long and not well-known story of delicacies and permanencies. Applying the tabula rasa tag to that project, designed by Tage William-Olsson, is an unjustified and reductive simplification since it is built, in fact, following three constant and unforgettable layers: attention to its geographical location, the shadow of the ideas and the reinterpretation of history. This article argues synthetically the weight of these built or imagined three layers, which constitute the true tabula of Slussen. It is a deep palimpsest which refers to some attitudes beyond the historical revival or the archaeological recovery and projects to the imminent future as an operating data. The Slussen, ” la prémiere grande oeuvre des temps modernes ” as Le Corbusier said, it is now a neglected ruin of the modern movement, with a disproportionate powerful road geometry set in a strategic interstice between water and land and a current source of public discussion about its urbanity renewal. Facing the controversy of some of the projects presented at the Slussen international competition of 2009, the article suggests substantiate questions like, which are the factors that have caused its death? Is Slussen today a white paper where everything can be done, as if nothing had existed? Is it appropriate to maintain a depleted urban form? ¿Is re-habiting a synonymous of nostalgia or opportunism?”