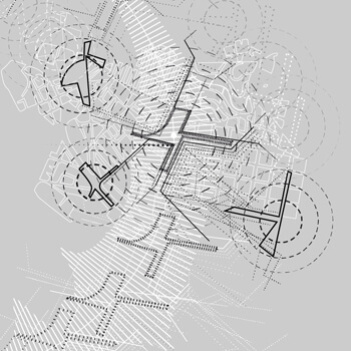 2017·09·28
“Learning from Slussen: place, idea and process in the transformation of central urban interstices”

“Over the last two decades the Slussen in Stockholm designed by Tage William-Olsson in 1935 has been the subject of an intense debate about how to update it to the contemporary needs. Tabula rasa, reconstruction or renovation? This lively discussion, however, has resulted in a final proposal granted by the expertise of an international firm but controversial for its political management, opposed to several social groups and, above all, highly problematic in terms of urban form and sustainability. The strategic location of this place, the indelible presence of its modern shape in the collective imaginary or the overwhelming force of the new paradigms of public space, have ended up provoking a range of more than twenty-five proposals in a short period of time.

But while today this process seems to be settled and the demolition works of the original structure has already started, it would be still useful to draw some conclusions relevant to other similar interstitial sites in European compact cities where architecture, infrastructure, public space and landscape meet in such an intense way. Thus, this paper summarizes some of the last arguments of the on-going doctoral thesis about the recent evolution of Slussen according to four different outstanding topics: the form of place and history as an undeniable premise; the strength of tactics versus the power of the image in the process; the importance of time in the sequence of urban decision-making and, finally, the weight of urban culture as a key argument in contemporary urban transformation processes.”

2017·09·28 ISUF conference
“Place, idea and process in the transformation of urban interstices”